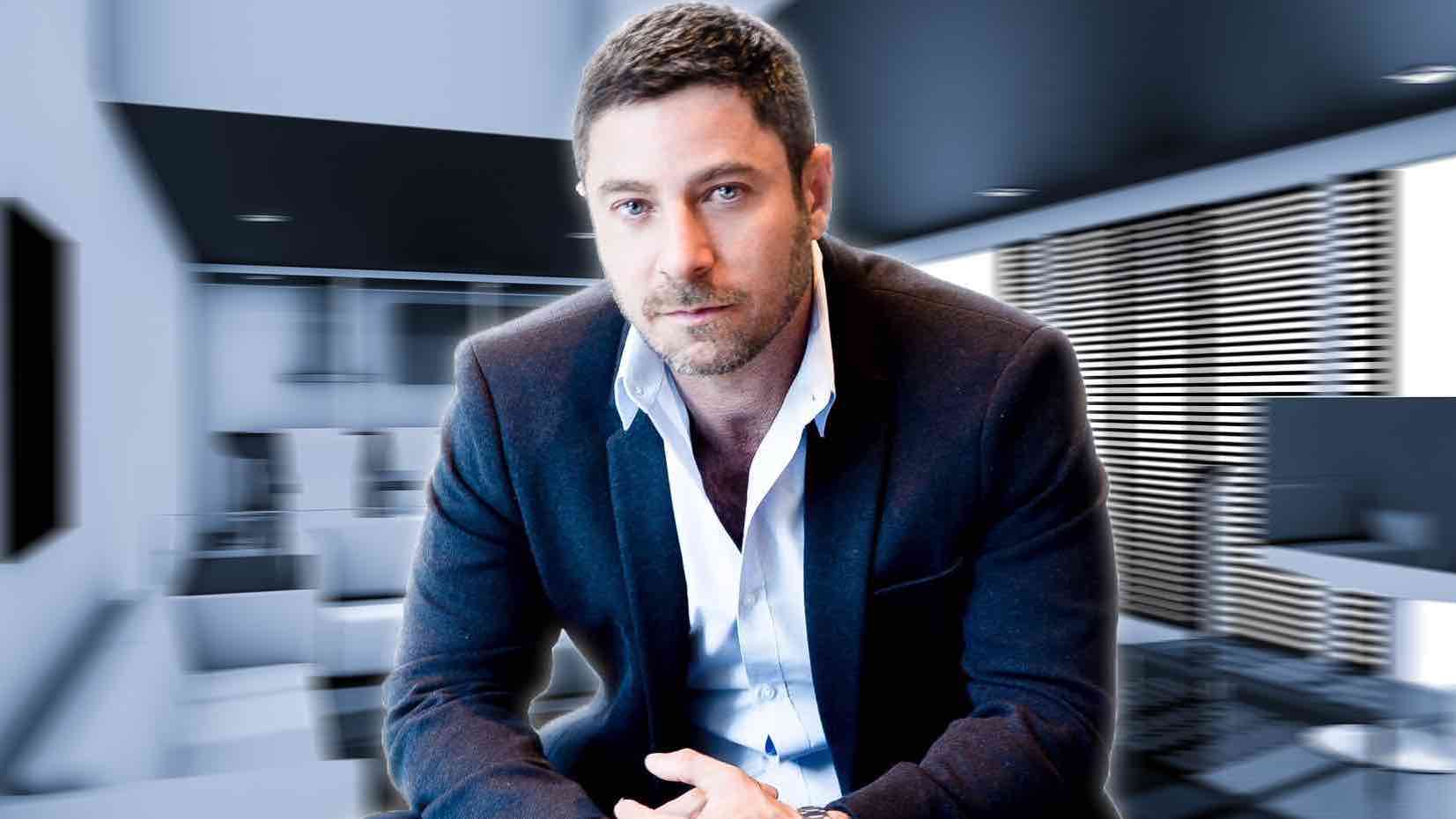 What is Aaron Kirman’s Net Worth?

Aaron Kirman is one of the highest earning Real Estate agents in the world.

He is currently the President of the International Estates Division at Compass. Aaron also runs Aaron Kirman Group, a team of 70 Agents in his office at Compass.

Aaron Kirman was born on September 24th, 1978. He was raised in Encino, Los Angeles, California.

Since childhood, Aaron suffered from visual processing disorder which affects how the brain processes visual stimuli, including symbols. This made it difficult for him to do math, and read. His situation was further complicated by dyslexia. This problem was so bad that he could not even say his name properly in elementary school.

Kirman’s learning disabilities initially prevented him from attending the University of Southern California, but this didn’t stop him from pursuing his goal. He wrote a letter detailing the situation and his desire to attend the university. The letter he wrote won him an interview and admittance. Subsequently, he graduated with a degree in business and communications.

Aaron started his journey as a real-estate agent when he was just 19. He started as an Executive Director of the Architectural division at Hilton & Hyland. Then he moved to John Aaroe Group as the President of their luxury property division.

As of 2021, Kirman has sold over $7 Billion worth of real estate properties making him the no. 1 real estate agent in Los Angeles.

Aaron Kirman drives either of his two cars, a Bentley Bentayga or Porsche. He starts his day with a Starbucks, takes a dip in his pool and then goes to the gym. His work day starts right at his home with a few calls with the clients. He doesn’t like to waste his car time either, and utilises it for making most of his important calls. He says, “My car time is my work time. It’s the only time when we can catch up with the phone calls”.

Source: CNBC Make : A day in the life of the top real estate agent in LA, who makes millions selling luxury properties to the super rich – by Kathleen Elkins

Aaron Kirman Income and Net Worth

Aaron earns about $9 Million per year in Real Estate commissions. We get this from 3% Agent Commissions for $300 Million worth of sales, which is typical for Kirman.

Lessons to learn from Aaron Kirman

Aaron Kirman has come a long way. From failing to pronounce his own name in his childhood to becoming one of the top realtors in the world. Here are a few lessons that we can learn from him:

1. Your problems don’t necessarily define you. Aaron didn’t initially get admission into Southern California University. But, once he wrote a letter explaining his problems to them he got an admittance into the college.

2. Be appreciative of your team and people who you depend on. Aaron attributes part of his success to his team. He says, he wouldn’t know what he would do if someone didn’t do his email, marketing, technology, etc.

3. Not everyone makes the same amount of money in a sector. Once someone is successful in their career, People often think that all the professionals and businesses in the industry are equally successful. Aaron breaks the myth and tells that only a few of the Realtors make tons of money, and then there are even less who are big – mega brokers. He concludes by being grateful to be considered amongst the top few making 7 figures as a realtor.

4. Be a little selfish for your health. Aaron performs better when he has his morning routine completed. That includes going to the Gym, taking a dip in his pool and ensuring that he remains happy and healthy.

I’ve noticed that my performance is much better when I’m happy, healthy and living the way I choose to, which means being somewhat selfish in the morning.

Here are some of the key highlights from Aaron Kirman’s life:

So, as of 2021 Aaron Kirman’s net worth is estimated at $90 Million. He is one of the most successful, and respected real estate agents in the world. Aaron is also one of the most sought after realtors in Los Angeles city.

If you’d like to check out Aaron’s Real Estate listings, you can do so from his website: aaronkirman.com.

Help others get the same inspiration and knowledge by sharing this article on social media and with your friends.