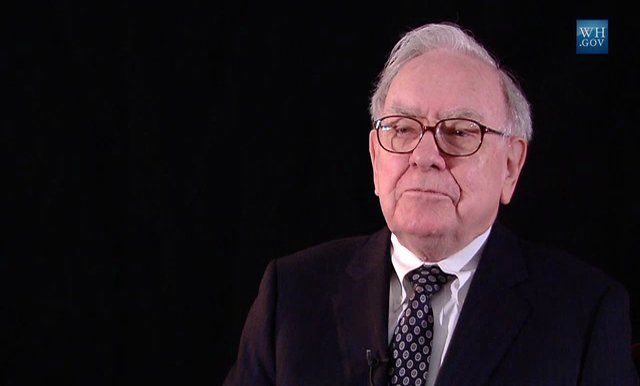 Do you want to know what is Warren Buffett’s net worth, and where it all came from? Well, I hope you got your first answer, but let’s have a deeper look into the latter.

Warren Buffett also known as the “Oracle of Omaha”, currently lives a humble life in the town of Omaha, in Nebraska. He is considered as one of the most successful investors in the world and much of his net worth comes from his stake in Berkshire Hathaway.

Berkshire and rise of Warren Buffett’s net worth

Berkshire was originally a textile mill company which was liquidating their assets and buying their own shares back. Buffett knew about this and had bought handful of shares of the company to sell them for a profit. At that time, the promoter of Berkshire had agreed to buy back Buffett’s shares at $11.50, but later they reduced it to $11.375 in a written tender offer.

This dishonest behaviour made Buffett angry and instead of selling his shares, he kept buying the shares of Berkshire. Once he had controlling stake of the company, he fired the promoters, and converted Berkshire into a holding company for his investments in other companies. He is well know for value investing and his philosophy around this concept was instigated by Benjamin Graham.

Key to Warren Buffett’s net worth : Investing like a pro

Buffet’s investment policy has always been about value producing companies and assets instead of non-value producing assets like Gold or Diamond. Listen what he has to say about gold in this short clip below:

If you’re interested to know more about stock market but don’t know where to start, read the following books:

Warren Buffett and Bill Gates are very old friends. Like his friend, Buffett is also a notable humanitarian, and has pledged to give away 99% of his fortune to Charitable trusts. He has given away US $21.5 Billion so far.

That concludes our article and answers all your questions about what is Warren Buffett’s net worth. If you’re interested to know about richest people in the world, check out this list.