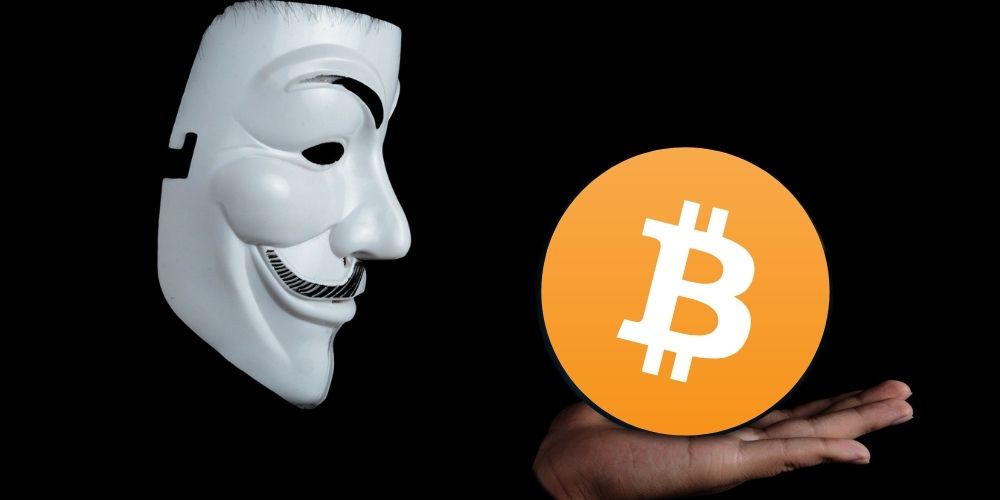 What is Satoshi Nakamoto’s Net Worth ?

Satoshi Nakamoto is the pseudonym used by the person (or group of people) who created Bitcoin. They also wrote the Bitcoin white paper, and deployed its reference implementation in 2009.

Bitcoin is the first implementation of the Blockchain database system and the first decentralised digital currency.

It solved the double spending problem for digital currencies. That, combined with a peer to peer network prevents creation of counterfeit Bitcoin.

The net worth of Satoshi Nakamoto is estimated at (BTC) ₿1 Million, as of 2021.

Satoshi Nakamoto claims to have been born on April 5, 1975 in Japan. I know it might sound like a joke, but we’ll go with his claim for this one.

As for the education and career part, Satoshi was somebody with a good amount of knowledge in the fields of Computer Science, Cryptography, and Visual C++.

It is generally believed by most people who are into cryptocurrencies and especially Bitcoin, including various renowned publishers that Satoshi Nakamoto owns about 1 Million Bitcoins. In fact, in the first two years of the development of Bitcoin, Satoshi was the prominent generator (as it was called “generate coins” option back then) of Bitcoin in the Network.

So, the net worth of Satoshi Nakamoto is estimated at (BTC) ₿1 Million.

After many theories, and failed attempts, Satoshi finally brought cypherpunk’s ideas to fruition. He also solved the double spending problem while creating Bitcoin.

As long as Bitcoin exists, people will remember this name. But, even if Bitcoin fails, Satoshi will still be remembered for creating the technology to democratise money, and make it free from Government and large centralised institution’s intervention.

What’s more, if his invention truly reaches its goal, he might even become the wealthiest person in the world.

What do you think about Satoshi Nakamoto, Bitcoin, and his net worth?