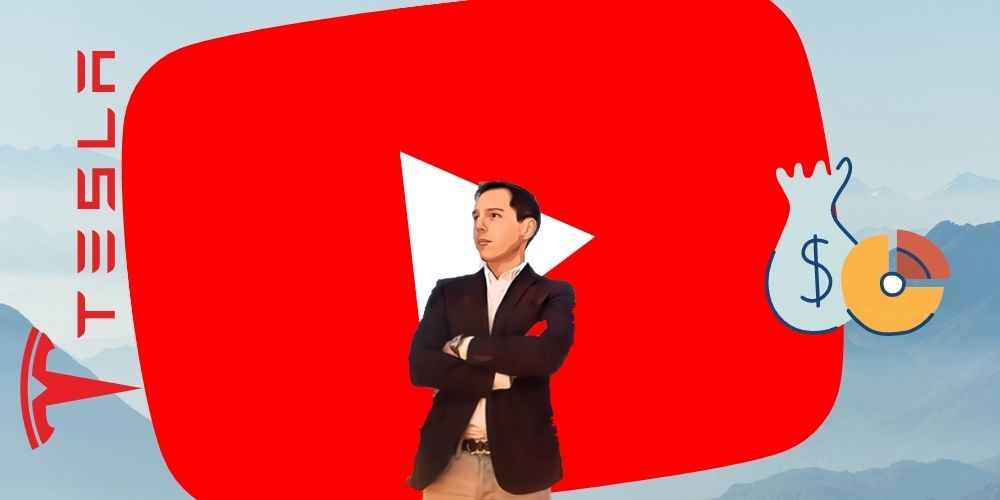 What is Graham Stephan Net Worth, his Income, Bio, Age. Let’s find out.

Graham Stephan is a Real Estate Agent, a Real Estate Investor, a YouTube creator, and a car Enthusiast based in Los Angeles, California.

He is a realtor associate at the Oppenheim Group, and has sold over $130 Million worth of residential Real-Estate.

Graham was born on April 22, 1990 in California. He was also raised in California. After graduating high school he didn’t get into college because of bad grades. The only option for him was to get a real estate license so he could work as an agent for a year and then reapply to colleges. But, after working for a year he found himself loving the work so much that he never applied.

Graham Stephan started his career as a real estate agent at the age of 18. Initially he lived with his father but he moved out in his early 20s. It was around the same time that he bought his second rental property.

Today he owns 6 properties across L.A. Amongst his real estate portfolio is a two unit duplex in Los Angeles, where he lives in one unit and rents out the other.

Graham Stephan is extremely frugal and a financial minimalist. He spends less than 1% of his income; saving and investing the remaining 99%.

He has a girlfriend who is as frugal as him. For context: they’d watch something on Netflix instead of going to Cinema. They’d make their own food at home Instead of going out and call it a date. But even when they end up going out, they split their meals. So, effectively they end up paying half for the food of two!

Graham Stephan typically earns about $150,000 in a month. About 10% of that amount, comes from rental properties (excluding expenses) and 5% from Real estate commissions. The remaining 85% is directly or indirectly associated with YouTube and his courses on Teachable.

He wouldn’t have been able to make the kind of videos that he makes today if it wasn’t for his real estate experience. So, even that YouTube income is pretty much due to his real estate career, experiences, and investment principles.

He is good friends with Kevin Paffrath, famously known as Meet Kevin. He’s also a Realtor and Investor from Ventura & Santa Barbara County. Apart from that Kevin is also a YouTuber, inspired by Graham. They both have done multiple collaborations and many of them were a big success in terms of viewership.

He likes to keep $20,000 – $30,000 in his checking account just in case of an emergency. But, most of his money is spread out throughout his investment portfolio consisting of high interest savings account, stocks, and real estate. The largest share of his investments is in real estate.

He owns about $4 Million worth of Real Estate, $1.85 Million spread out across multiple Savings accounts and Treasury Bills, and $1 Million worth of stocks. Graham wanted to be a millionaire by the age of 30 but he ended up becoming one at just 26.

Of course not all of his real-estate portfolio are bought out in full cash. So, for his net worth calculation we have deducted the estimated debt from his assets. That brings the estimated net worth of Graham Stephan to about $10 Million.

Lessons to learn from Graham Stephan

Stephan Graham went from failing to get into a college to becoming a Millionaire at 26, all by himself. Here are a few key points that led to his success:

1. Do what you’re best at and do it consistently. If you look at Graham, he hasn’t changed his investment style over the last 5 years. He still does real estate sales and investments while focusing more on YouTube because of the fickle nature of the internet.

2. Saving up money really comes in handy at the time of a good investment opportunity. He had saved up about $200,000 by 2012 which helped him buy his first two rental properties.

3. Don’t just think, give it a shot. Had Graham refused to make his first video thinking who would want to watch him. He’d be losing out on such a big income stream, i.e. YouTube.

4. More income doesn’t mean you must spend more. Although Graham earns a lot more now, his expenses have still been low. He likes to keep his investment principal intact, only spending from the earnings generated by his investments.

5. You don’t necessarily have to have a college degree in order to become rich. Graham Stephan didn’t go to a college, yet he is a millionaire. But he is not alone. If you watch his videos especially The Graham Stephan Show, you’ll notice how, many high earners haven’t gone to college. You need to be consistent and have a rich people’s mentality and frugal spending habit to get rich.

6. 20s is the best time to hustle. In order to get rich and retire early you need to hustle, so that you can earn more in your prime time. But you should also be spending frugally and start investing early. Compounding can do wonders to long term investments.

We hope that our Graham Stephan’s net worth article helped induce some inspiration and knowledge in you.

As of 2021, the estimated net worth of Graham Stephan is about $10 Million.

Thanks for reading this article. If you enjoyed this piece or found it helpful, you can share it with your friends, family, and on social sites.